The ALL IN Campus Democracy Challenge in Washington, D.C. gave the award Tuesday, Nov. 9, to Elfant for his tireless efforts to register, educate and create civic participation among students on college campuses, including the University of Texas, St. Edward’s, Huston- Tillotson, and Concordia universities and Austin Community College for the 2020 Presidential Election.

Elfant was nominated for the award by Kassie Phebillo of the University of Texas, who served as the curriculum and research coordinator at Campus Votes. “Bruce is a University of Texas icon,” Phellibo said. Elfant, a graduate of the university, is popular with students for his outreach on campus, advocacy for online voter registration and speaking up against legislative changes that make voter registration and voting more difficult in Texas, she added.

“I am so proud and humbled by this award because engaging young people to register and vote is so very near to my heart,” Elfant said. “However, while this award carries my name, I feel strongly that I am simply the representative for the village of people who make the success of campus engagement in Travis County possible.”

Elfant said he credits the Travis County Voter Registration Team, the civic engagement leaders on college campuses and the thousands of students who become volunteer deputy registrars and actively register voters on college campuses for the ALL IN organization honor. “These Travis County residents are the ones who made this award possible,” he added. “Their contributions allowed us to register 97 percent of the county’s eligible voters for the 2020 Presidential Election and train more than 7,000 volunteer deputy registrars, many of them college students, to register those voters.”

The 2020 election cycle saw unprecedented voter registration and turnout among college students reports the National Study of Learning, Voting and Engagement, a research arm of the Institute for Democracy in Higher Education at the Jonathan M. Tisch College of Civic Life at Tufts University. The study found that 66 percent of college students voted in the 2020 elections, a 14-point increase from 2016.

While everyone should register and vote, the top issues for elected politicians should include solutions demanded by younger voters, Elfant said. “As a college student, you can make sure the issues you care about and the future you want to have are top priorities for our country, state, county and local governments by making the time to register and vote,” Elfant said. 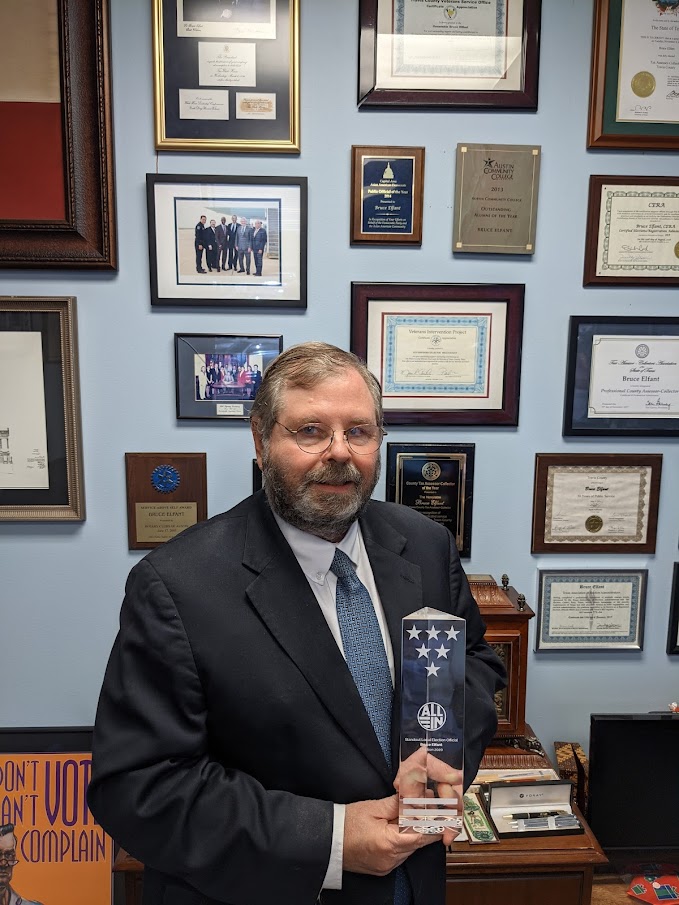